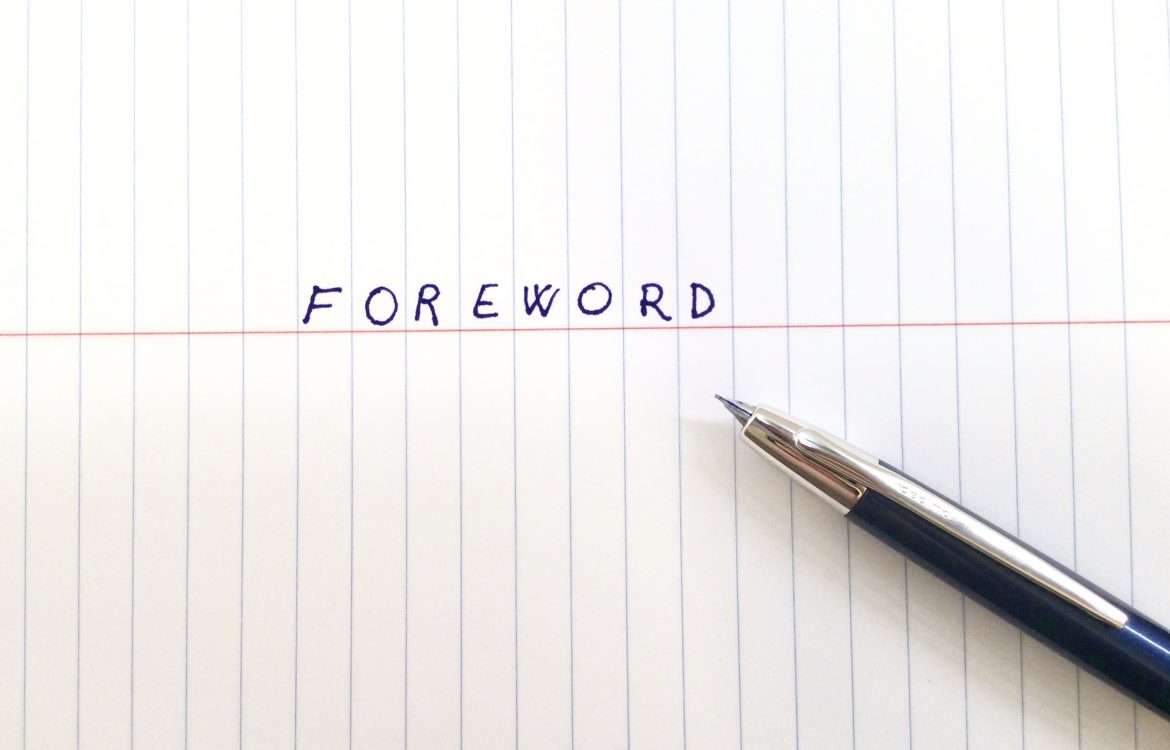 In this new issue we had two big events to cover: the global event which took place on May 12th, in memory of Maryam Mirzakhani, and the two-week  GoMath at ETH Zurich,  the first large-scale event at ETH centered around women mathematicians. We spoke with Marie-Françoise Roy (Rennes) and Elisabetta Strickland (Rome Tor Vergata), two of the main organisers of May 12th,  for their take on the event. Alessandra Iozzi (ETH Zurich),  wrote  for us an illuminating and very personal report about GoMath.

From Switzerland we also have an article by Francesca Gregorio and Sara Presutti (HEP Vaud), first published in a special issue of L’Educateur a few months ago: we found their analysis of women in maths in French-speaking Switzerland very interesting and the authors kindly agreed to translate their piece for us.

Another big event to highlight was the award of the L’Oréal prize to Ingrid Daubechies and Claire Voisin: we present their profiles, courtesy of Carola-Bibiane Schönlieb (Cambridge) and Cinzia Casagrande (Torino). Please also read the interviews we made to Daubechies and Voisin in our previous issues.

Now to the interviews: in this issue we are hosting portraits of women whose work creates waves, of very different kinds, within the scientific community.

We talked to Nicole El Karoui, one of the pioneers of financial mathematics in France and the initiator of a Master which is considered one of the most influential in the financial world.

We interviewed Jessica Wade (Imperial College London) who is  working hard and creatively to increase the attention on women scientists, starting with the creation of Wikipedia webpages about them and not stopping at this: the impact and range of her activity is impressive.

Last but not least, we interviewed Amie Wilkinson (Chicago) who told us about her love for dynamical systems and about her life as a gifted mathematician in some of the top universities in US.

I was fascinated by a talk by Amie in Rome at the beginning of the year, and I am very happy she gave us such a personal interview.

We were also so impressed and delighted by Constanza Rojas-Molina‘s (Cergy-Pontoise) graphic interview with Susanna Terracini (Torino) that we wanted it in our Newsletter too.

Finally, please read the report on the German Chapter of EWM by the organisers of the event, and that on WM^2 in Portugal by Sofia Castro.

With many wishes for the New Year by myself and EWM Editorial Team.