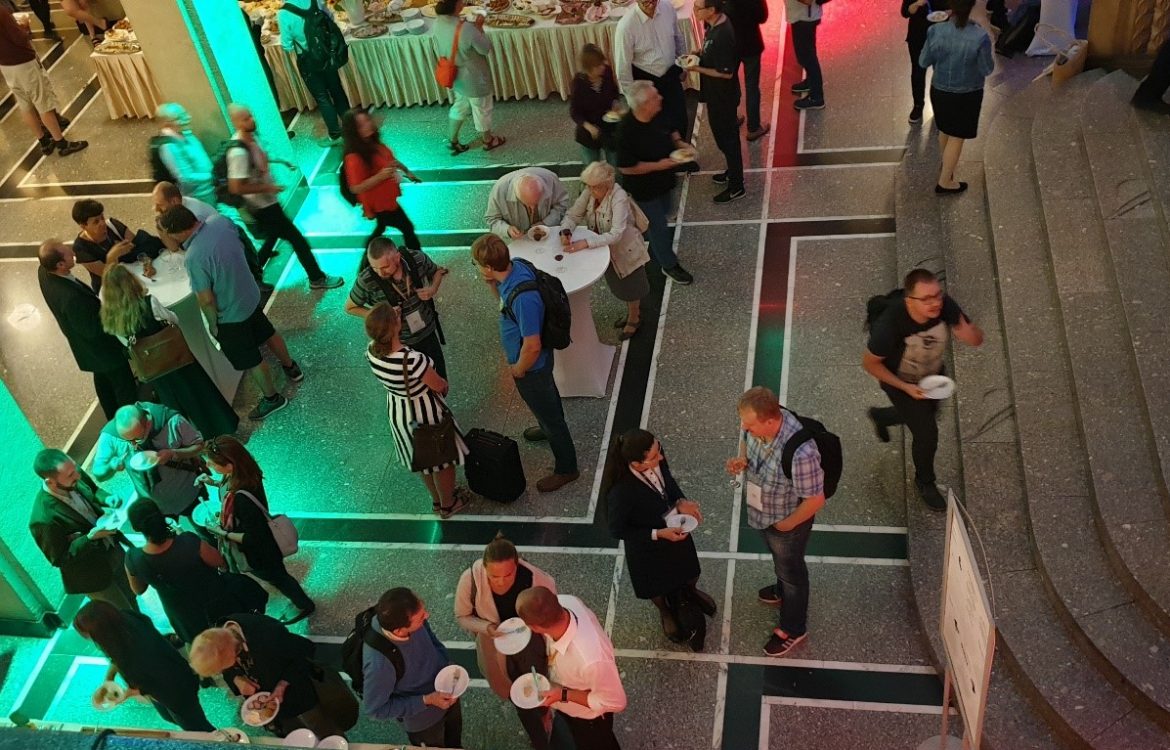 On the Trail of Women in Mathematics: a conference dedicated to Sofia Kowalewska

The second Conference of Polish Women in Mathematics took place in 2019 at The AGH University of Science and Technology in Kraków. It was devoted to Princess of mathematics – Sofia Kowalewska (Russian: Со́фья Васи́льевна Ковале́вская), see the event web page.

Sofia Kowalewska (Russian: Со́фья Васи́льевна Ковале́вская) was born on January 15, 1850 in Moscow. Sofia’s father, Wasilij Wasiljewicz Krukowski, a descendant of the Polish family of Korwin Krukowski, was an artillery officer, her mother Jelizawieta Fiodorowna Schubert came from a German family. Both parents were well educated representatives of the Russian nobility. 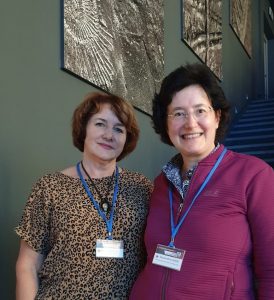 At the age of 18, Sofia married a young geologist and paleontologist Włodzimierz Kowalewski, with whom, in 1869, she left for Germany. In Heidelberg, she wanted to study mathematics and natural sciences, but as a woman she could not be admitted to the university. However, she managed to get permission to attend lectures as a free listener.

Sofia studied there successfully for three years. In 1871, she moved with her husband to Berlin. For four years she took private lessons from a professor at the University of Berlin, Karl Weierstrass. Working under the direction of Weierstrass, she wrote three works in mathematics, on the basis of which in 1874 the University of Göttingen gave her, as the first European woman, the title of doctor of philosophy. The three papers were on Partial differential equations, Abelian integrals and Saturn’s Rings.

Sofia was not only a great mathematician, but a multi-talented person — she knew several foreign languages and was the author of several literary positions including a memoir A Russian Childhood, two plays (in collaboration with Duchess Anne Charlotte Edgren-Leffler) and a partly autobiographical novel Nihilist Girl (1890), (sources:[1], [2]).

The main purpose of the Conference was to provide a forum for the exchange of ideas and present the latest research. This conference was the second of a series of conferences aimed at promoting the achievement and merits of women whose research, professional activity and publications have made significant contributions to the development of science, mainly in mathematics and related sciences.

The conference was one of the elements of the celebration of the 100th Jubilee of AGH, the Year of Mathematics and the 100th Anniversary of the Polish Mathematical Society.

In addition, we had 44 contributed short talks and 7  in the following sessions:

During the next day, plenary lectures and special sessions related to the various parts of mathematics (differential equations, applied mathematics, topology, graph theory and didactic of mathematics) took place.

The panel discussion “Mobbing at the universities” was an important point in the conference schedule and was moderated Urszula Foryś and Stanislawa Kanas. There was a true discussion,  involving several mathematicians in the audience. All shared their experiences and views, often painful, in their work at the university. It must be said that the discussion did not finish with the panel but went on until the end of the meeting.

All details could be found on the conference web page.