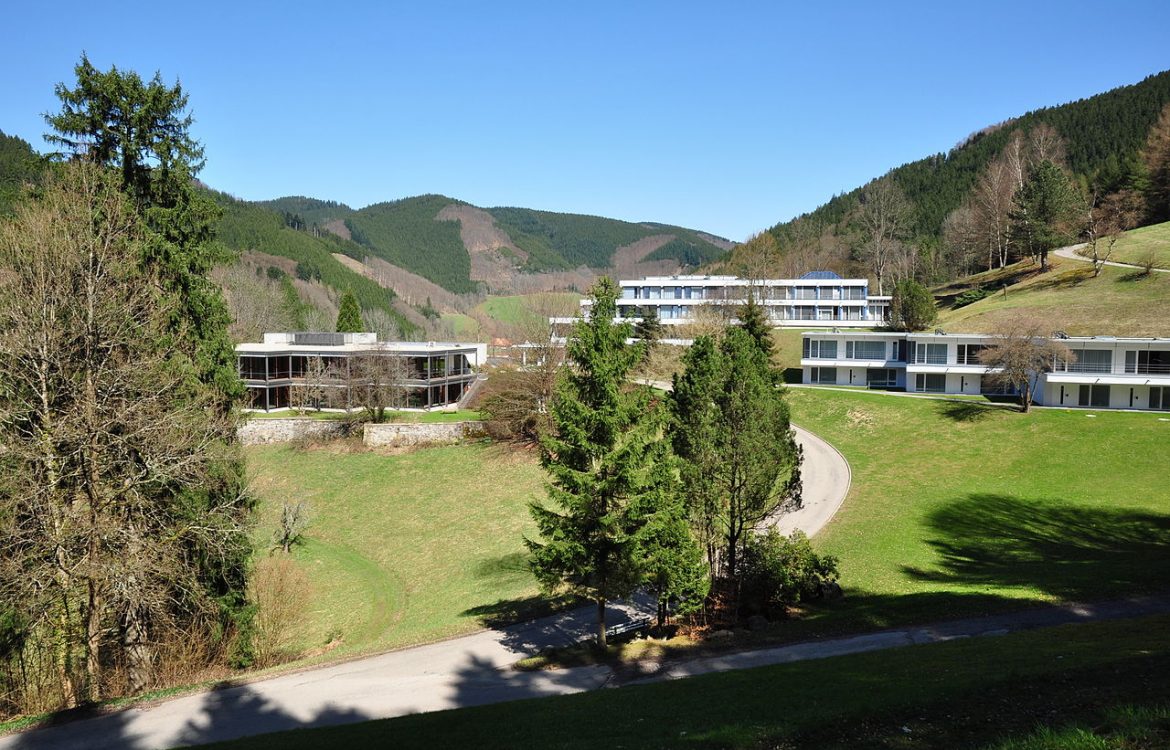 Snapshots of Modern Mathematics from Oberwolfach: an outreach and teaching resource

Many mathematicians will be familiar with the research institute at Oberwolfach; perhaps less well known is the project “Snapshots of Modern Mathematics from Oberwolfach”. Since 2014, participants at the various conferences and workshops have been invited to contribute articles that describe their research in a way that is accessible to an educated general public. The articles vary in complexity, some are certainly readable by an interested high school student, others would require a stronger background. Since 2017, I have been one of the team of junior editors for the project – all of the articles are carefully edited for readability and accuracy by at least two junior editors (we are a team of mostly PhD students, postdoctoral researchers and lecturers in mathematics) – and the project is supervised by Prof. Dr. Carla Cederbaum (currently on leave) and Dr. Sophia Jahns.

I wanted to share my personal experience of using the snapshot articles with students, both directly and to inspire my lectures. Last year, I was teaching a second year mathematics course in the Department of Architecture at the University Roma Tre. As well as written exams, the students were expected to give a short oral presentation of independent study of a mathematical topic chosen from various offered sources. I decided to add the snapshots archive to the resource set, since the level was appropriate. Many of the students chose to make their presentation using one of the snapshots, particularly articles focusing on geometry, symmetry, the Platonic solids, and such-like arguments (since these were most pertinent to the course), but some of the students dived head-first into quantum physics, differential equations and all sorts of more abstract topics. They often went much deeper than I would have expected from non-mathematics students, which to me is a testament to the ability of our authors to present interesting topics and engage their readers.

Since September, I have been teaching undergraduate courses at John Cabot University in Rome. Whilst writing my lectures, I have turned many times to the snapshot articles: for some historical context for my calculus students the article “Touching the Transcendentals” by Pietro Milici was extremely helpful; whilst preparing my lectures for Calculus II, the articles “Dirichlet Series” by John E. McCarthy and “Deep Learning and Inverse Problems” by Simon Arridge et al. were both useful, the first for exposing the students to famous unsolved problems and the second for showing how even the mathematics that you learn in a Cal II class is enough to get close to cutting-edge modern research. The same thing goes for the course in differential equations I am preparing now. Not being an expert in the area, it is fantastic to have such a rich collection of current research topics to draw inspiration from. My students have been instantly more engaged when presented with links to genuine problems and modern research (understandably so! Who wants to study a “dead” subject that was finished in the 17th century?).

New articles are being published regularly, on all sorts of different mathematical topics. Furthermore, the articles are published under creative commons licenses, often with the possibility to extract only parts of the work. On the theme of women in mathematics, there are currently 84 published articles, of which 23 have at least one female author. This strikes me as a useful resource for enlarging the pool of potential role models for our female students too.

In summary, from my admittedly biased point of view as a member of the team, I hope I have inspired some of you to have a look on the website and see if you find something interesting, either for yourselves, or to share with your students. All the articles are also available on the IMAGINARY platform, where there is the possibility to search by mathematical subject, connections to other fields and author.