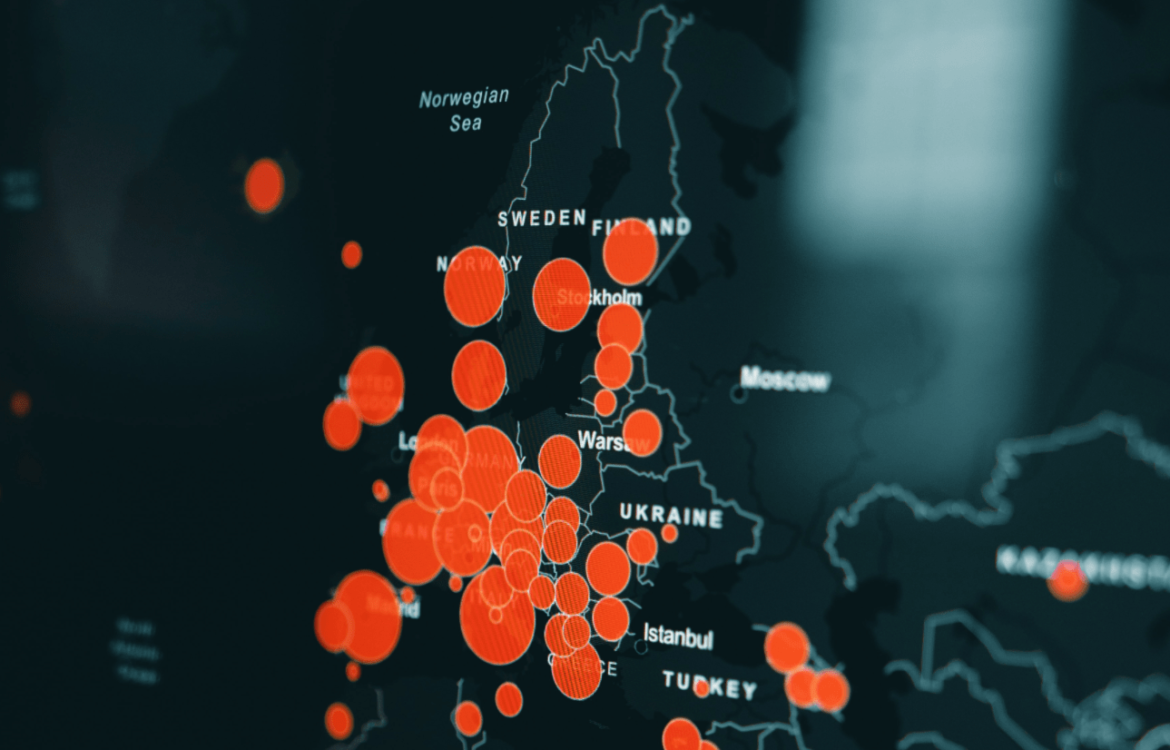 This is a report from 2006, giving statistics on the proportion of women in mathematics in many European countries. The introduction to the report written by Catherine Hobbes and Esmyr Koomen says:

Data on women in mathematical research in Europe was last collected in 1993 by the Women in Mathematics Committee of the European Mathematical Society.

This illustrated a perhaps surprising distribution of the proportions of women in mathematical research across the EU, with considerable differences between different regions. In particular, southern countries, such as Italy, Portugal and Spain, had a much higher proportion of women in mathematics than northern countries such as Germany and Sweden.

In 2005, funding from the UK Royal Society Athena Awards enabled us to repeat this data collection exercise. We used a variety of sources for data collection, including European Women in Mathematics regional co-ordinators, national statistics agencies and the internet. Our aim was to collect data to compare with the 1993 study, but we also collected further data from countries not included in the original study and tried to obtain more detailed information

about career grading than had been possible in 1993. In fact, it is hard to obtain truly comparative data since countries in Europe often have very different academic career grades and also the distinction between research mathematics, educational mathematics, and research in related areas such as physics and statistics makes it hard to distinguish just the women in mathematics research.

However, we have made as good an attempt as possible and present our data and analysis here.

Photo by Clay Banks on Unsplash