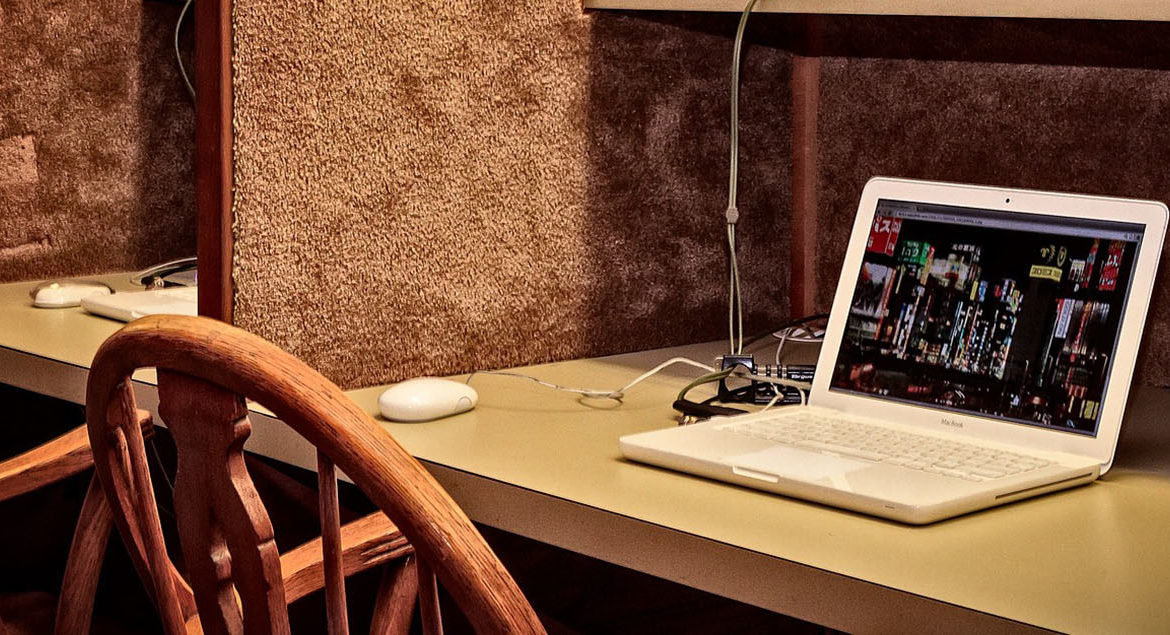 In this issue, we advertise the upcoming 17th EWM general meeting, and have an interesting report from the recent ICWM in Seoul, including news of a new women in maths website that was set up during this meeting. We also feature interviews with Shihoko Ishii, Alicia Dickenstein (the newly-elected vice-president of the IMU), and Betül Tanbay. Country reports from Spain and Turkey are included too, as is a report on activities taking place in France. As usual, a series of miscellanea are pointed out at the end of this issue.