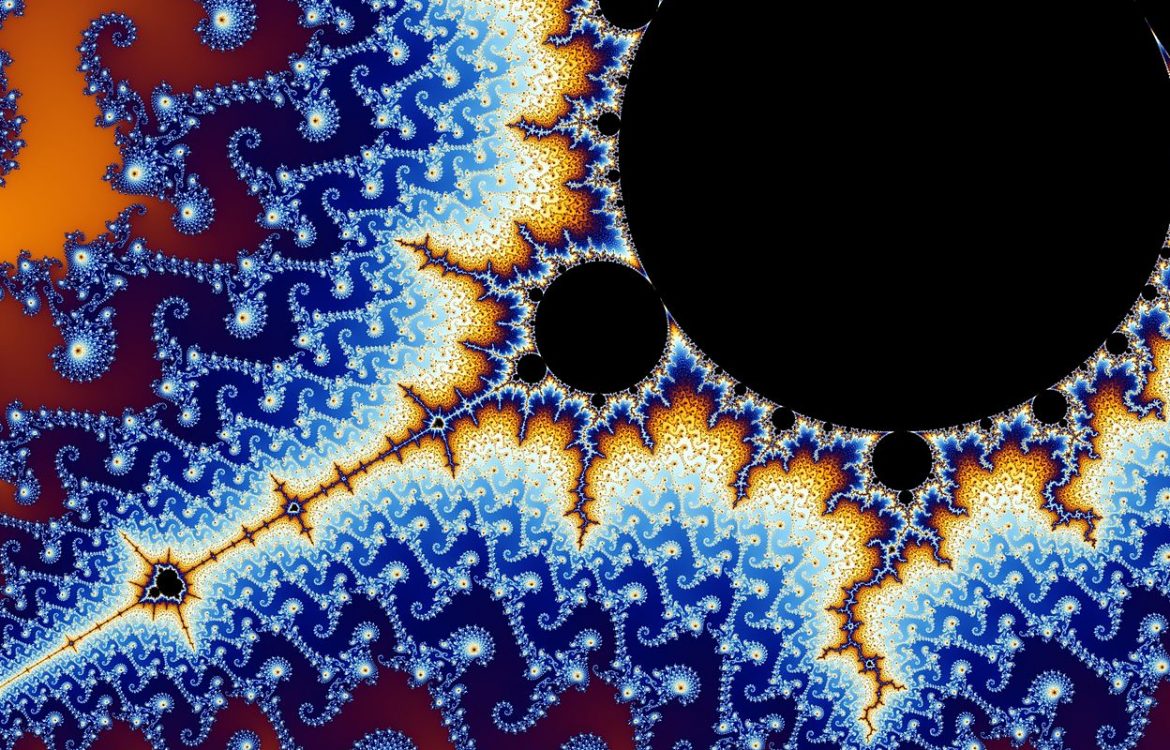 Ergodic Theory and Fractal Days, a report by Sara Munday

The Ergodic Theory and Fractal Days were a series of three one-day meetings organised between the universities of Leiden, Utrecht and Delft in the Netherlands. The organising committee was made up of Charlene Kalle, Karma Dajani and Cor Kraaikamp, and they were supported by a seminar grant from a project under the auspices of the NWO.

I think that the idea for these seminars was inspired by the successful series of Ergodic Theory Days held between a large group of English universities, which has been running for many years. Certainly, according to their website, the scope was to “encourage more regular contact between researchers in ergodic theory in the Netherlands”- and from outside, as it turns out.

I was invited to speak at the third and last of the meetings, on the 1st of June 2018, and the reason I am keen to relate this to the membership of the EWM is that the line-up of speakers (there were five of us in total), consisted entirely of women. This is reasonably remarkable at a “normal” mathematical event, which is to say, at an event not specifically intended as being for women in mathematics.

The talks covered a range of subjects beneath the broad umbrella of the title topic, and the speakers were at various stages of their careers: doctoral students, researchers and a (tenured) senior lecturer. We first heard from Liza Arzhakova (Leiden), who works with algebraic dynamical systems. Her talk concerned using a dynamical approach with Zd actions to solve problems concerning the decimation of the Laurent polynomials. Second up was Kiko Kawamura (UNT), who gave a very accessible talk filled with beautiful pictures of a particular self-similar set called the Dragon. Yuanyuan Yao (Shanghai) continued with the fractal theme, talking about Cantor sets with overlaps. After lunch, my talk concerned the possibility of point-wise convergence of ergodic averages in infinite-measure-preserving dynamical systems, which in the nite measure world is the content of the very classical ergodic theorem due to Birkhoff. The day was rounded off with a talk by Marta Maggioni (Leiden), on invariant densities for random dynamical systems, another classical topic of study, given a new twist by introducing said randomness.

Altogether, it was a very enlightening and interesting day. The sensation of being one of many instead of the only woman, or one of maybe two or three, is also always welcome! Let’s be inspired by the good example set by the organisers, Charlene, Karma and Cor, who have shown that inviting female speakers need not be so difficult after all.