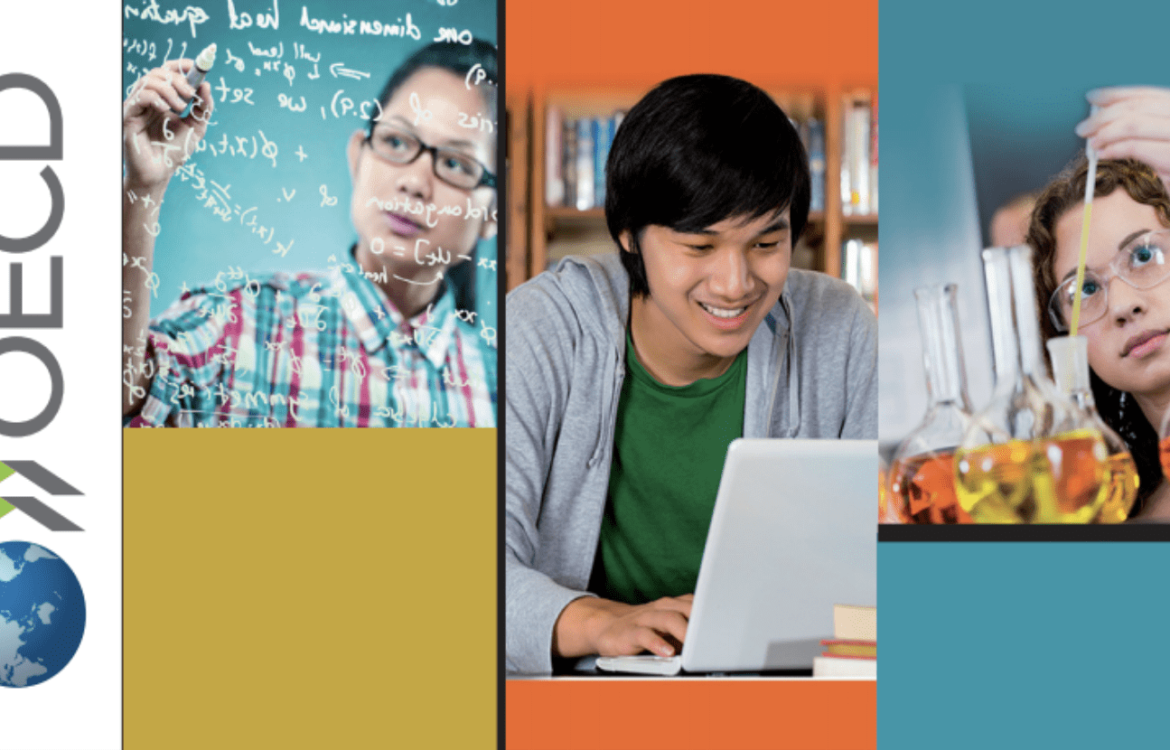 Are boys and girls equally prepared for life?

In 2012, PISA asked students about their intentions to use mathematics in their future studies and careers. The conclusions are presented in this report.