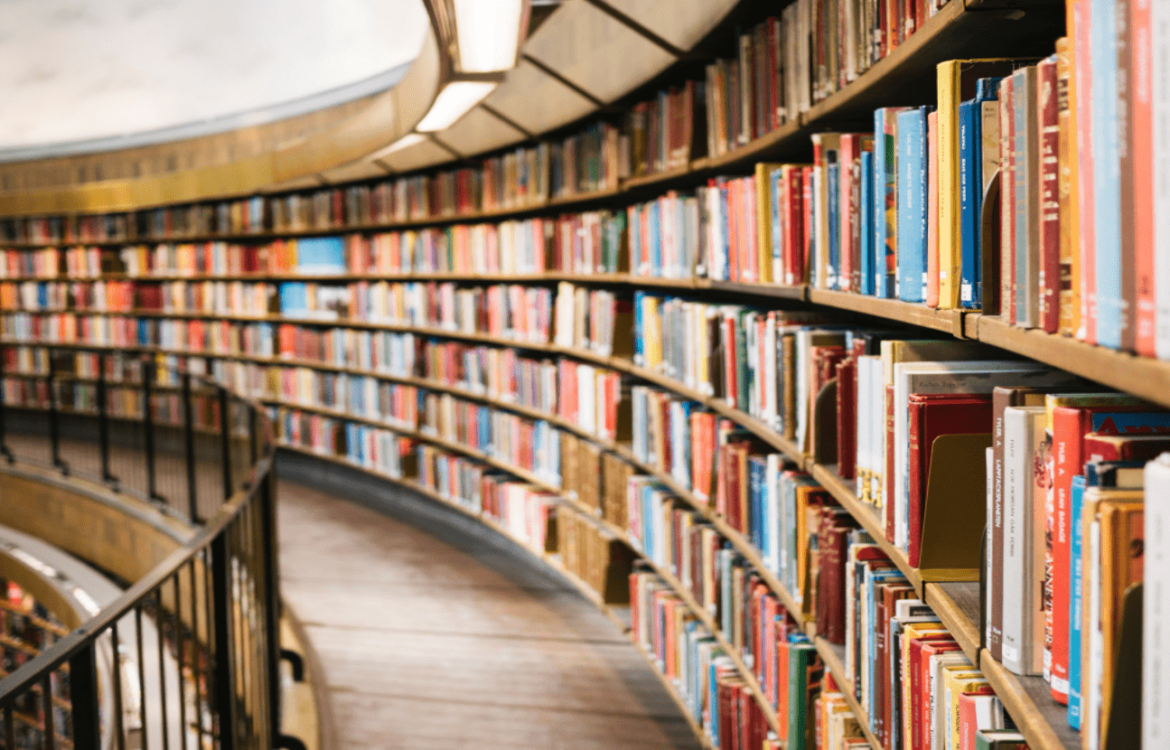 The persistence of the gender gap in academia, especially in traditionally male-dominated STEM fields, continues to puzzle researchers, decades after affirmative-action measures have been introduced. In mathematics, gender inequality still prevails, despite a growing presence of women on all academic levels. It is often arduous to quote comprehensive figures and statistics on women in mathematics, and without such data, explanations for the gender gap are difficult to find.

Our analysis aims at providing a basis for further discussions on how to address the problem of closing the gender gap in mathematics.

Photo by Susan Yin on Unsplash